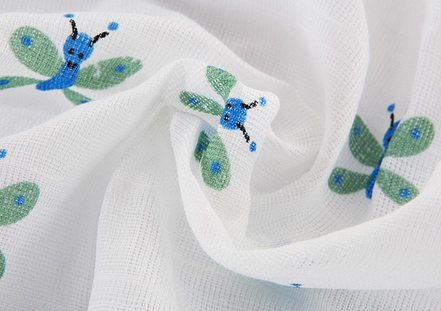 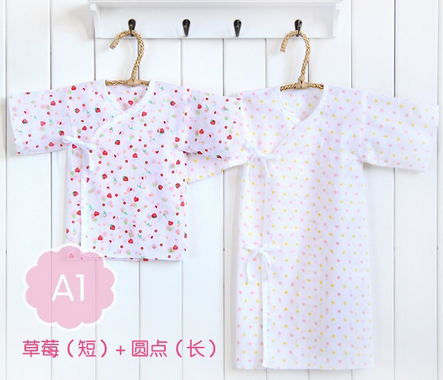 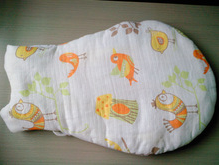 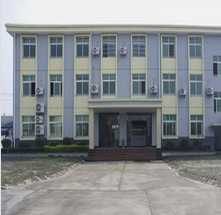 Best Textile Co., Ltd. Yichang was established in 2006 in Yichang City, Hubei Province. Located in one of touristic paradises on the north shore of the third longest river-Yangtze River,where lies the famous Three Gorges Project, the company is about 30 minutes drive away both from the airport and the subway station, which greatly promotes the traffic proficiency.
with an investment of over USD 3.5million and plant building covering 10000 square meters.the plant is fully equipped with four workshops which are respectively specialized in weaving,dyeing,bleaching and sewing,for which over300 employees are working.The products, a major part of which specialize in manufacture of baby textile products (catalogue I of OKO-TEX Standard 100) and bandages (catalogue I of ISO13485),sell in mainland of China and many other countries, such as Germany, Austria, France, Holland, Turkey, Japan, Malaysia, Philippines, Angola. Besides, the company received wide recognition home and abroad. It holds the manufacture authorization of Disney and AEON and gets passed consumer products services-inspection, audit & assessment, such as BV, TUV, 3P. Meanwhile, it possesses IBEST as its own registered trademark.