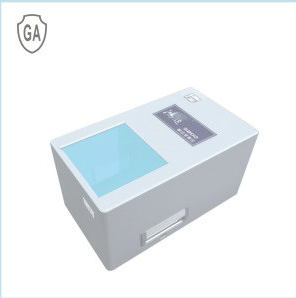 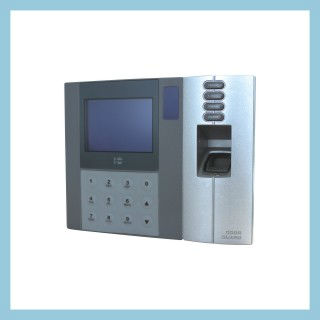 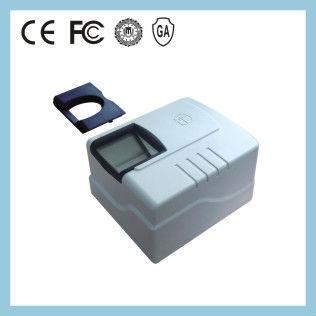 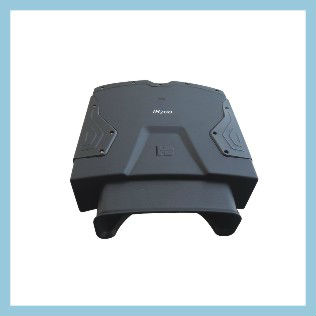 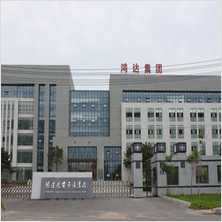 Our company has own high-tech R&D team, with nearly 200 staff members. Our company has a national post-doctoral research station and provincial enterprise technology center. Our company has researched a population management system, which has been used successfully in 30 provinces, cities and municipalities including Beijing, occupying more than 70% market share compared with country similar products, and managing a population of 700 thousand in China. Our company has the first standard portrait database and fingerprint database of nearly one million people in China. We have obtained nearly seventy national patent certificates and computer software copyright registration certificates.

Our company has the import and export autonomy, and our products are exported to Brazil, the United States, the United Kingdom, Germany, Laos, Indonesia and Congo, more than dozen countries and regions. Our company has established marketing networks in more than 20 provinces and municipalities. We also set up a branch in America, and have sustained cooperative relationships with nearly 100 countries in the world.