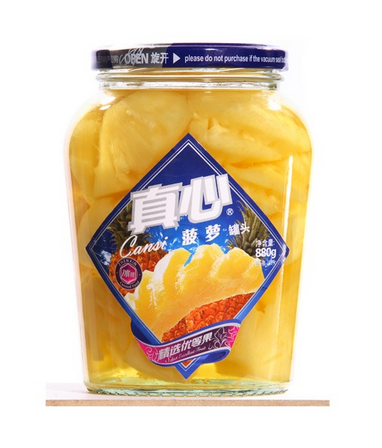 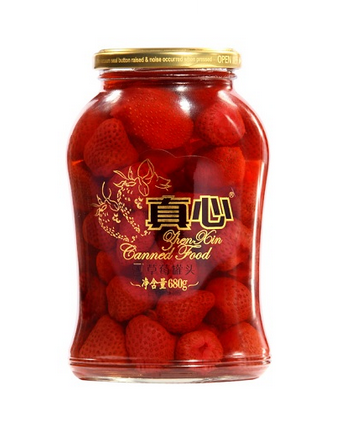 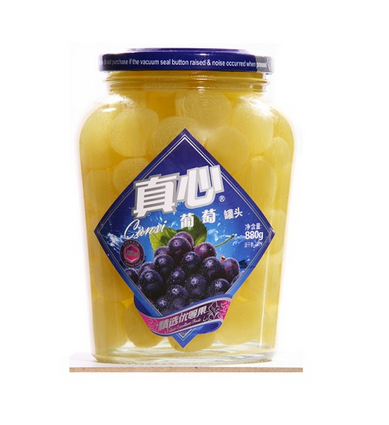 Dalian Zhenxin Canned Food Co., Ltd has nearly 25 years experience in canned fruit and natural beverage processing and sales in China. The company was founded in "The land of fruits" -Dalian city, China in 1990. After more than twenty years development, especially the rapidly development after the restructuring in 2002, now the company has more than 1000 employees and the annual sales volume reached 100 million US dollars.

Zhenxin is the member of China Canned Food Industry Association. Now, we have two Chinese famous brands "Zhenxin" & "Cansi", nearly 20 product categories with more than 100 specifications. Zhenxin canned fruit sales network covered all cities in northeast China and all the major cities of Central China as well as East China. The company sales staffs exceed 400 and the cooperative distributors are more than 300, which extends the sales to more than 100, 000 shops in China. You can see Zhenxin's products in all major international stores here in China, such as Wal-Mart, Carrefour, Tesco, Family Mart and Lawson.

Zhenxin has the strongest canned fruit production chain in China. Recent years, Zhenxin focus on technology innovation and and has obtained various patents as well.

1. We introduced advanced equipments from Italy.

2. The self-developed closed degasser was invented in 2006 (obtained the national intellectual property right), and solved the problem of semi-closure and discontinuity in the traditional canning process.

3. In August of 2010, the second automatic production line for canned peach was put into operation, with a total investment nearly of RMB100, 000, 000.

3. In March 2011, as "Outstanding Corporation of Charity Donations" by Jilin Provincial Government.

We welcome the customers from the world!