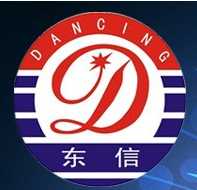 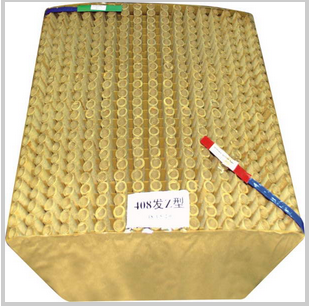 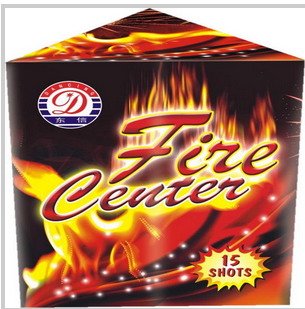 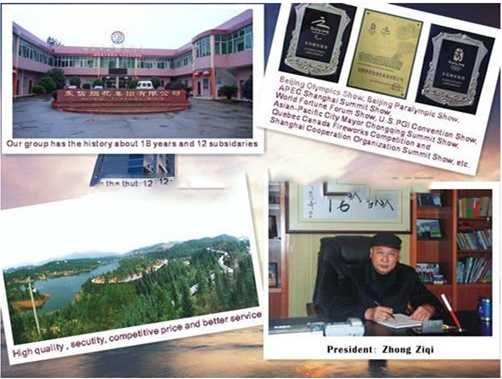 Dancing Fireworks originally founded by Mr. Zhong Ziqi in 1996 was incorporated in 2004. It is a large scale fireworks group, covering a land area of over 3 million square meters and building area of over 80,000 square meters.
We are a well-known large-scale fireworks Group both at home and abroad, integrating the R&D, production, sales, packaging and show business of the fireworks. We have the right to export directly to overseas markets. Dancing Fireworks Group manufactures eight categories, and over 3000 diversified safe and environment-friendly items, mainly including aerial shells, multi-shot cakes, water fireworks, stage fireworks, toy fireworks, daytime fireworks, rockets and firecrackers, which enjoy a high reputation in tens of countries and regions, including those in Asia, America, Europe and Australia.

Liuyang Dancing Fireworks Group has been repeatedly granted the title of "Contract-stressing and Promise-keeping" unit by municipal and provincial governmental organizations. Our brand "Dancing" won the title of "Hunan Provincial Famous Brand" and "Famous Brand" in 2000 and the title of "National Well-known Brand" in 2007. We have passed the evaluation of ISO9001:2001 Quality System. A lot of our fireworks won honors and prizes in International Expo. and China Crafts Innovation and Design Contest. Our patented large-scale pyro-musical firing system - "FirePioneer" series, have won the title of "Hunan Provincial Sci-Tech Progress" equipment, leading other firing systems to be in the technical level.

Liuyang Dancing Fireworks Group attains Class-A display certification and has conducted thousands of shows both at home and abroad, with important ones as follows:

Liuyang Dancing Fireworks Group upholds the management concepts of "High quality, innovation, efficiency, honesty and contribution to the society", and strives to bring people all over the world pleasant fireworks feasts by joint efforts of our counterparts in the industry.